What I’ve Been Watching: Chuck 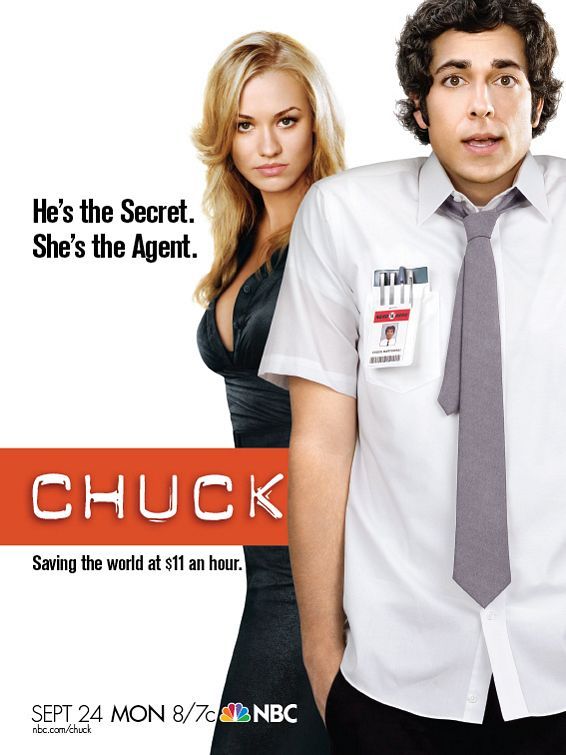 I’ve been binge watching Chuck recently – I never watched it when it first aired. I loved the first season and enjoyed the second and third but I thought they were dragging it out during the fourth and should never have come back for a fifth!

The biggest sin was the final episode. They knew it was going to be the last one and could have done so much more with it. Still, overall, I’m glad I watched it but my recommendation, if you fancy watching it yourself, is to stop at the end of the third season.